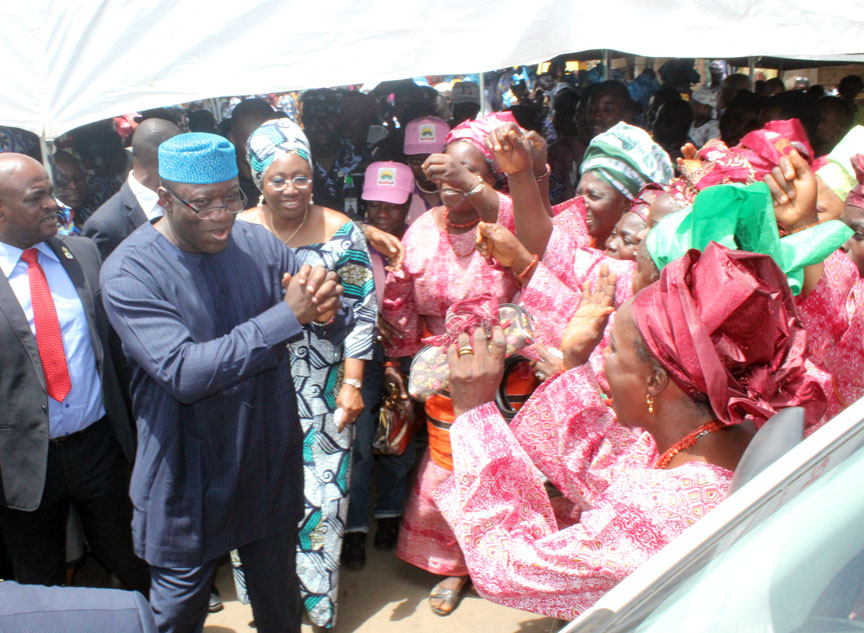 EKITI GOV POLL: I’ve forgiven those who betrayed me — FAYEMI 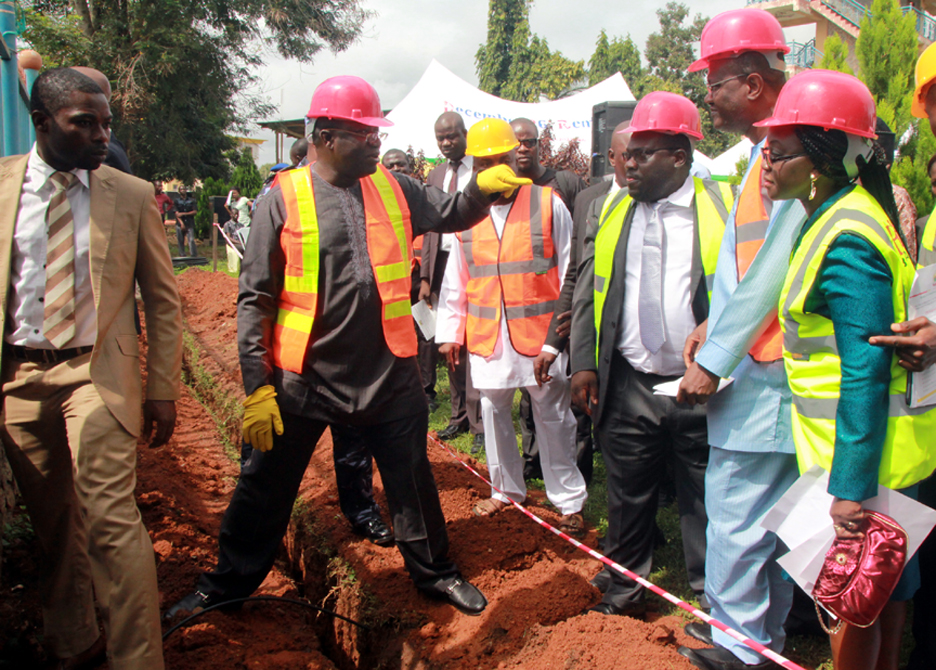 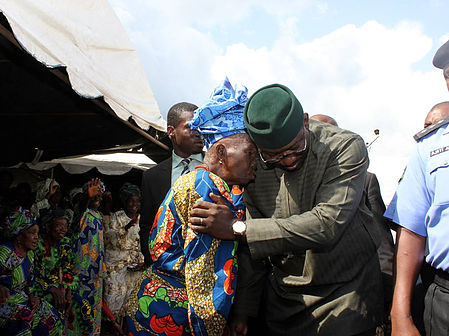 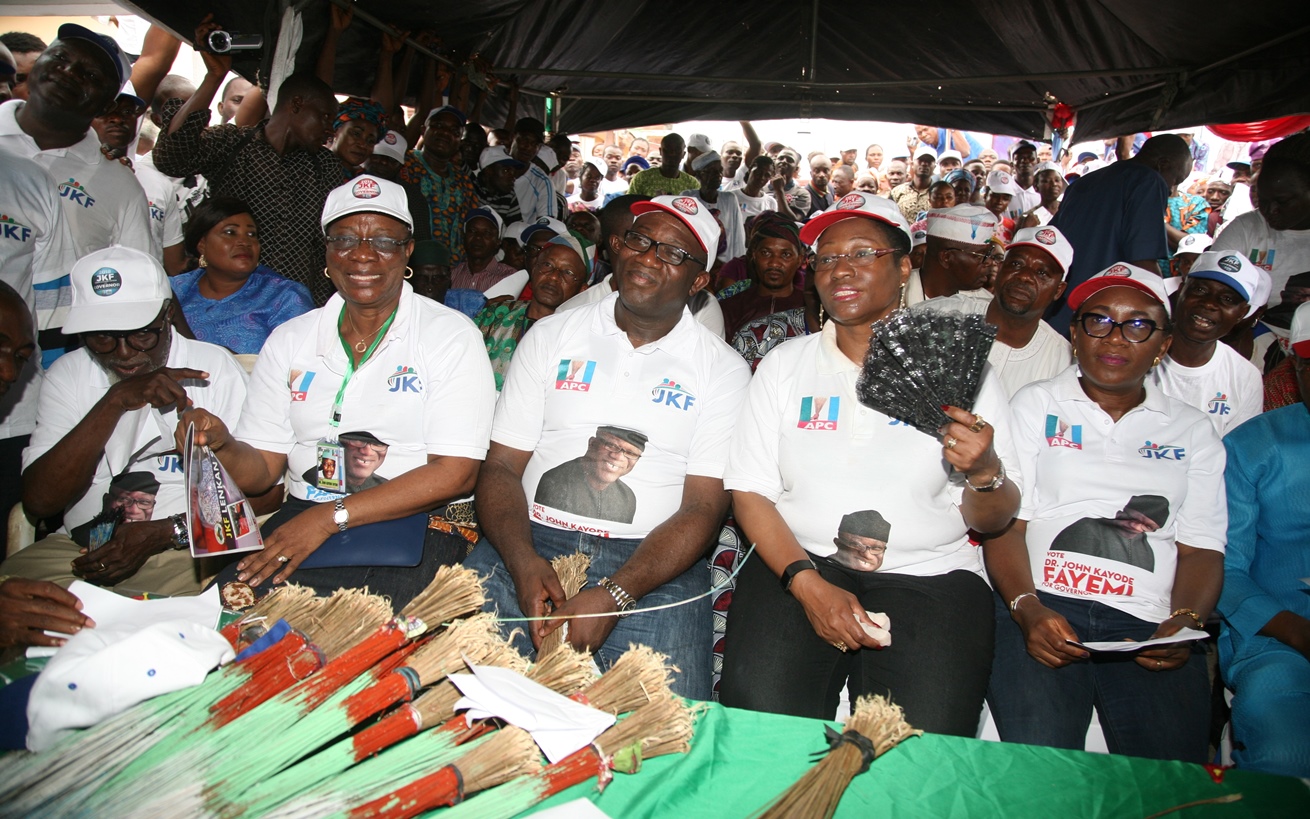 FORMER governor of Ekiti State, Dr. Kayode Fayemi, yesterday, disclosed how he was betrayed by many of those he made during his reign as governor of the state after losing a re-election on June 21, 2014.

Fayemi claimed that some of those he entrusted with positions during his administration were among those that allegedly sponsored campaigns of calumny against his person but said he had forgiven them. Fayemi said this in Ode-Ekiti when a chieftain of All Progressives Congress, APC, Mr. Makinde Araoye, gave social security package to some elders across Ekiti South senatorial district.

Addressing the gathering, which consists of party members, Fayemi said: “There was no one that held office in my government that I teleguided. I allowed them to be free and enjoyed their positions contrary to what they said.

“I have forgiven those that betrayed me just like I apologise to whoever I must have offended as a governor because I am a human being and I can’t claim to be infallible.”

In his remarks, Araoye said he organised the programme as part of the ways to banish poverty in Ekiti and make the people live a normal life.

The philanthropist, Araoye, who said over 2,500 elders had benefited from the programme across six local governments, described the policy as a re-enactment of Fayemi’s Social Security Scheme, where 25,000 people above 65 were paid N5,000 per month.

Materials distributed include rice, cash and other palliatives meant to cushion the effect of the hard-biting economic situation on the beneficiaries.

I started this programme nine years ago and I have promised to continue to do as long as I live. It is not good for you to do good to people only when you want to contest an election.