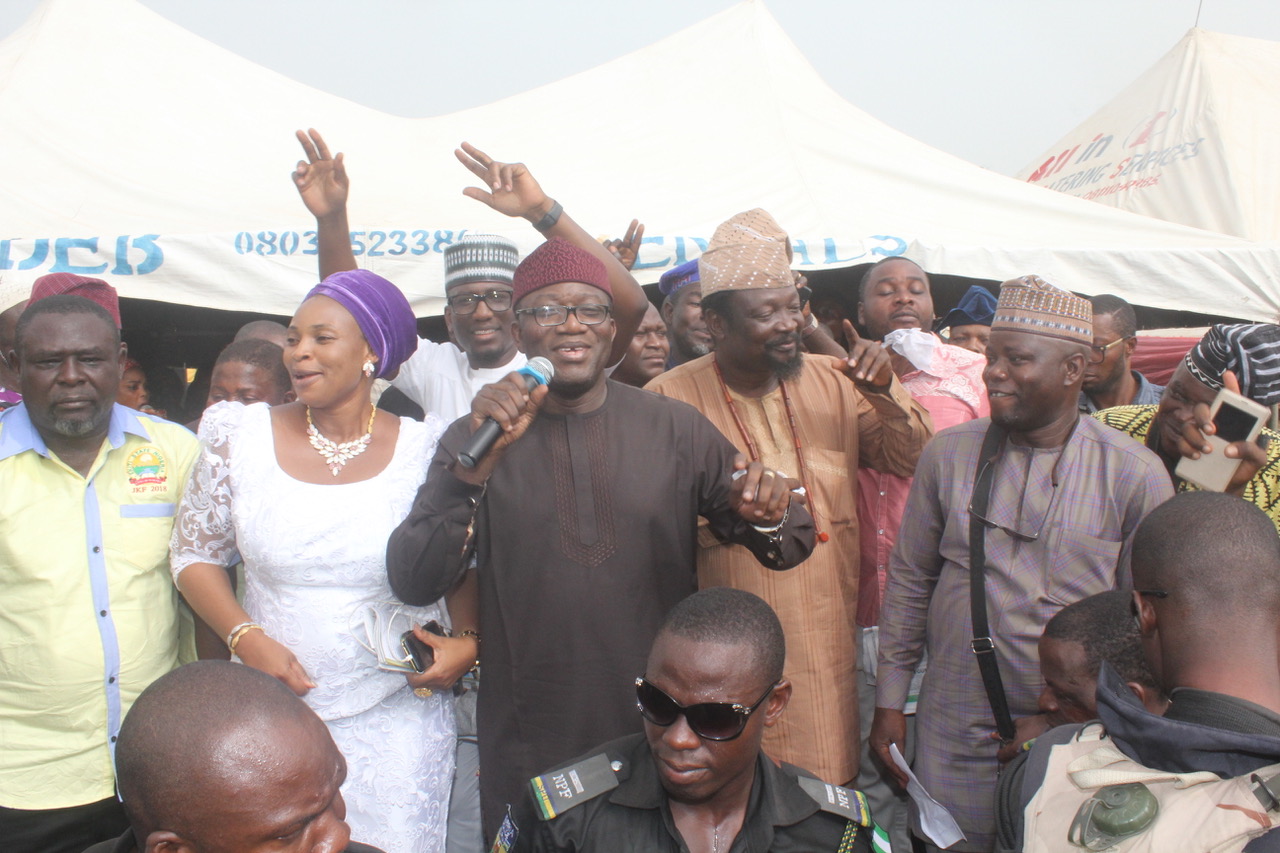 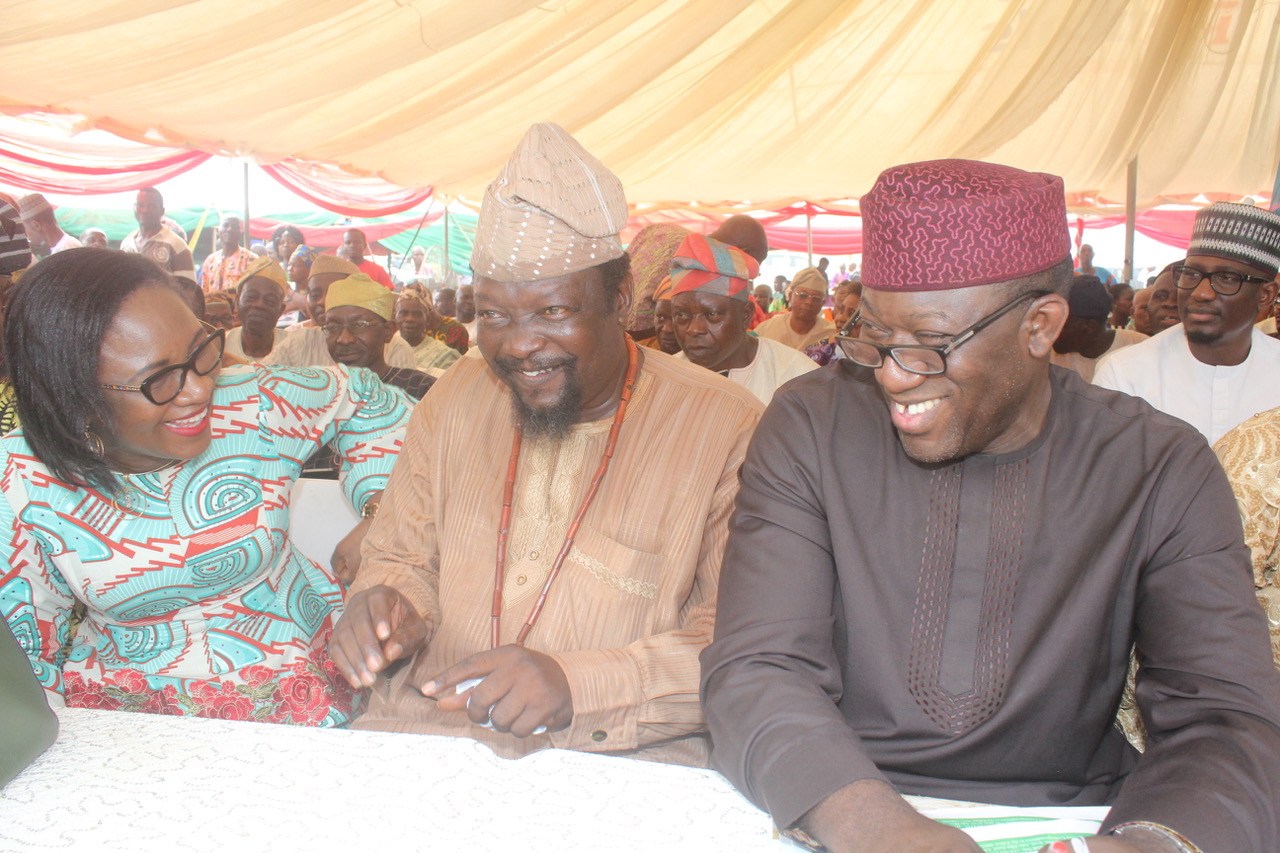 The Minister of Mines and Steel Development, Dr Kayode Fayemi has declared an interest in contesting the July 14, governorship election in the Ekiti State.

Dr Fayemi who was Governor of Ekiti State between 2010 and 2014, told journalists in an interview at his Ishan Ekiti country home on Saturday that he would follow due process, starting a formal notification of his intention to the leadership of the APC and the state secretariat of the party.

This he said would be followed by a public declaration rally at a date to be announced. 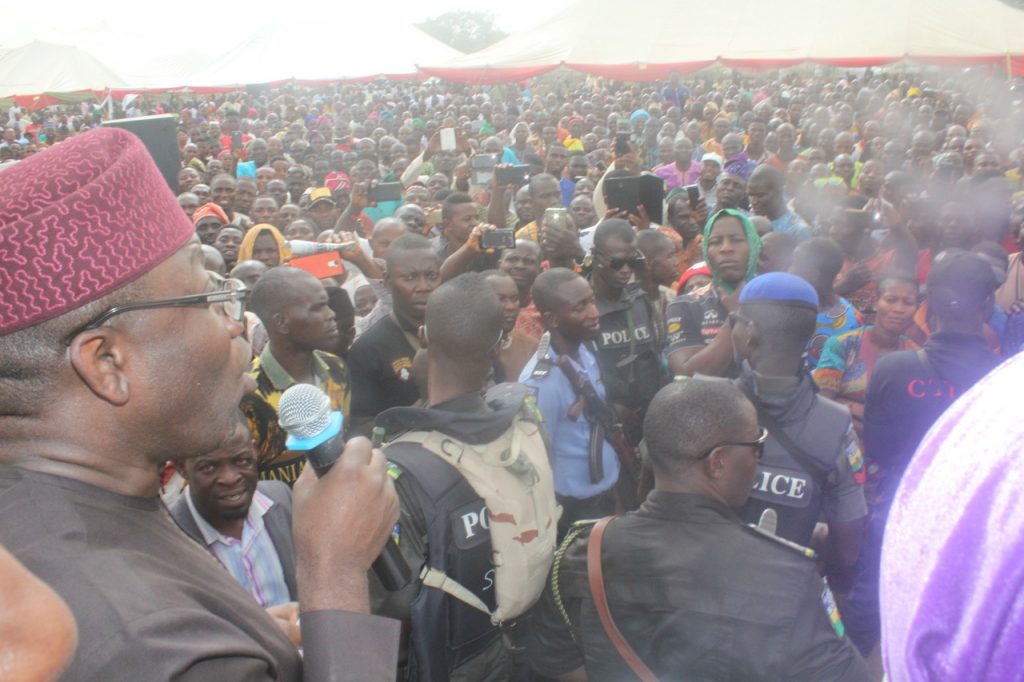 Yes, I will run for the governorship of our state. As a leader of the party, I am going to follow the due process as laid down by our party and the Independent National Electoral Commission (INEC). This includes formal notification of the leadership of the party, presentation of a letter of intent at the state secretariat and a public declaration

Dr Fayemi said he was aware of various speculations about whether he would run for the governorship or not. He, however, said that, with the last week release of guidelines and timetable for the July election, the right time for him to make a formal declaration and join the race has come.

He said the state government’s controversial White Paper could not stop him from contesting the governorship election, as designed by the PDP government.

INEC has scheduled April 15th for the commencement of electioneering process for the July election.

Earlier, the Minister had addressed a mammoth crowd of party leaders from all the 177 wards of the state at the APC leaders meeting held in Ishan Ekiti, where he urged them to be united in the battle to unseat the incumbent PDP-led government.

Saying that the huge number of aspirants jostling for the APC ticket was a good development for the party, Dr Fayemi urged all aspirants and their supporters to pursue their ambitions in a very decent manner, emphasising their credentials and plans to lift the state from its present state.

He said it was obvious the PDP-led government in Ekiti was bereft of ideas and does not have anything good to offer the citizens of the state, stressing that the July 14 election would be an opportunity to halt the brigandage and maladministration going on in the state.

He said while the new APC government in the state would restore all the local Council Development areas (LCDAs) created by his administration, and which was cancelled by the PDP government.

“Our people clamoured for the creation of these LCDAs and they were created for them. But the PDP cancelled all of them. I can assure you all, the new APC government would restore your LCDAs because that is what the people want.