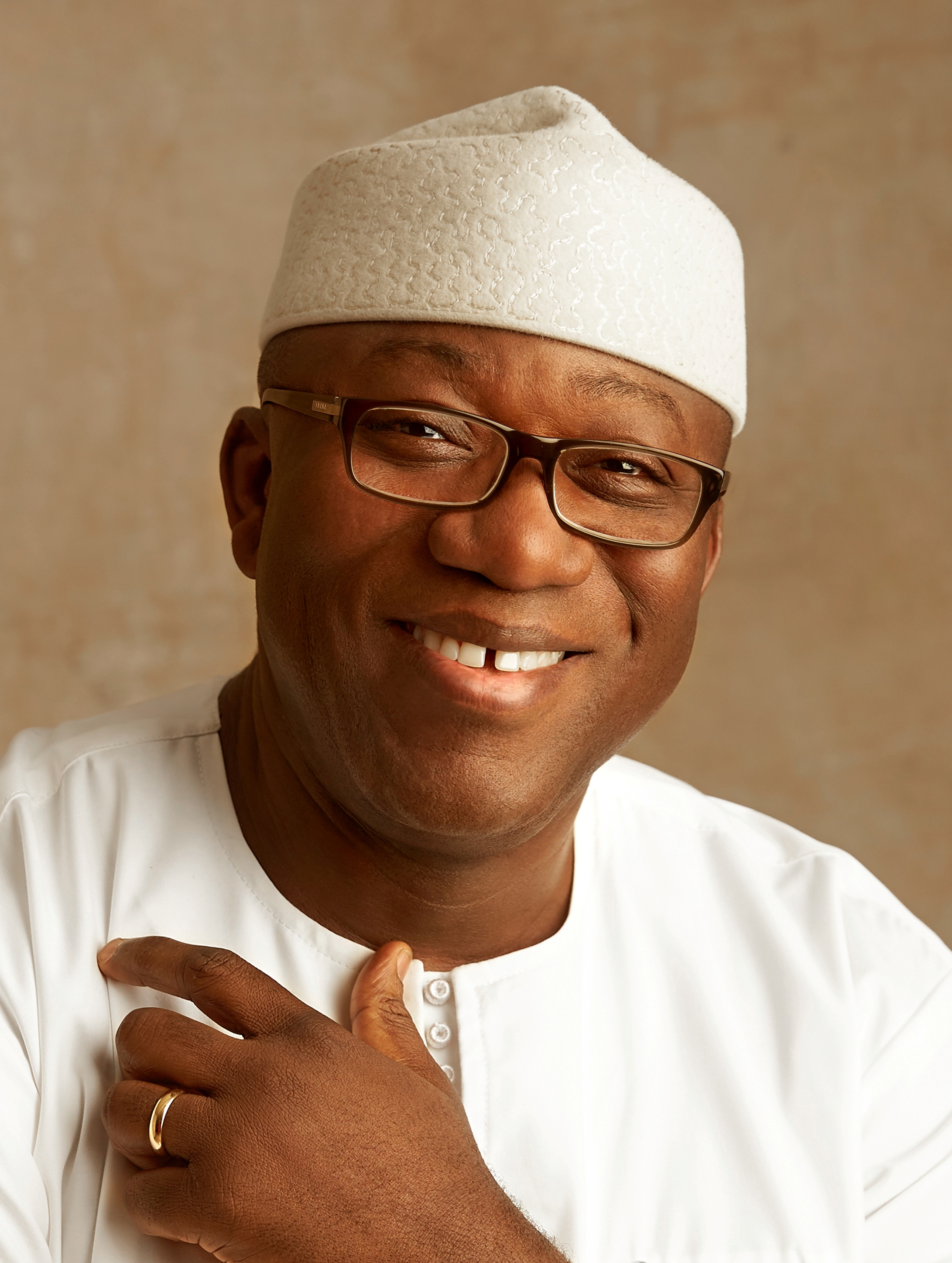 On Thursday, October 4, 2012, I had the pleasure of seeing firsthand what an average day in the life of a governor out to serve looked like. John Olukayode Fayemi, who next Tuesday will return to office as Ekiti State governor, did not know I was monitoring him until almost the end of the day. He knew I was coming, but since we had not met before, he did not know I was the strange one lurking around. He woke up 6a.m. that day after only two hours of sleep. He was expecting a stickler for time in another one hour. As expected, Evangelist Bamidele Olumilua, a former governor of the old Ondo State, came calling. He was led into the inner chamber to meet Fayemi.

Some minutes into their meeting, the then Speaker of the Ekiti State House of Assembly, Dr. Adewale Omirin arrived. He too went into the inner chamber.

As they were in, the governor’s security aides, including his then Aide De Camp (ADC), Adeyanju Ajayi, were getting set for him to begin what turned out to be, perhaps, one of his busiest days in his first term.

After two events, he met a team from ICAN. He thereafter retired to his office. But not to rest. He had the Public Private Partnership team, made up of Chief Afe Babalola (SAN) and Sir Remi Omotoso, waiting for him. They had come to present a report to him.

His next stops were town hall meetings in Ekiti East and Gbonyi local government areas. Back at Ado in the evening, the ICAN team was at the Lady Jibowu Hall, inside the Governor’s Lodge. The dinner for the team ended around 11pm. But the day was not over yet. He still had some people waiting for him at the lodge. Then, there was another team of three, who Erelu Bisi Adeleye-Fayemi supervised the kitchen staff to prepare some meal for.

As the governor was leading out the three-man team about midnight, he said: “No sane person should be governor. But, how do you make real changes in people’s life without being in government? You can be outside and pontificate, but it amounts to nothing, if it does not change lives.”

Through with this team, it was time for him to answer some questions from this reporter. At a point in the interview, Mrs. Fayemi came in, holding a phone. She said, smiling: “Mo le ha ile mo eyin woyin. Mo fun yin ni 30 minutes. Oko mi koi ti yoju si mi lati aro. (I can harass you guys. I give you 30 minutes. My husband has not had time for me since morning).”

The session was over by 1am. He still met another team after me. Next Tuesday, he returns to this familiar turf. The road seems like it will be rough.

This article was first published in The Nation