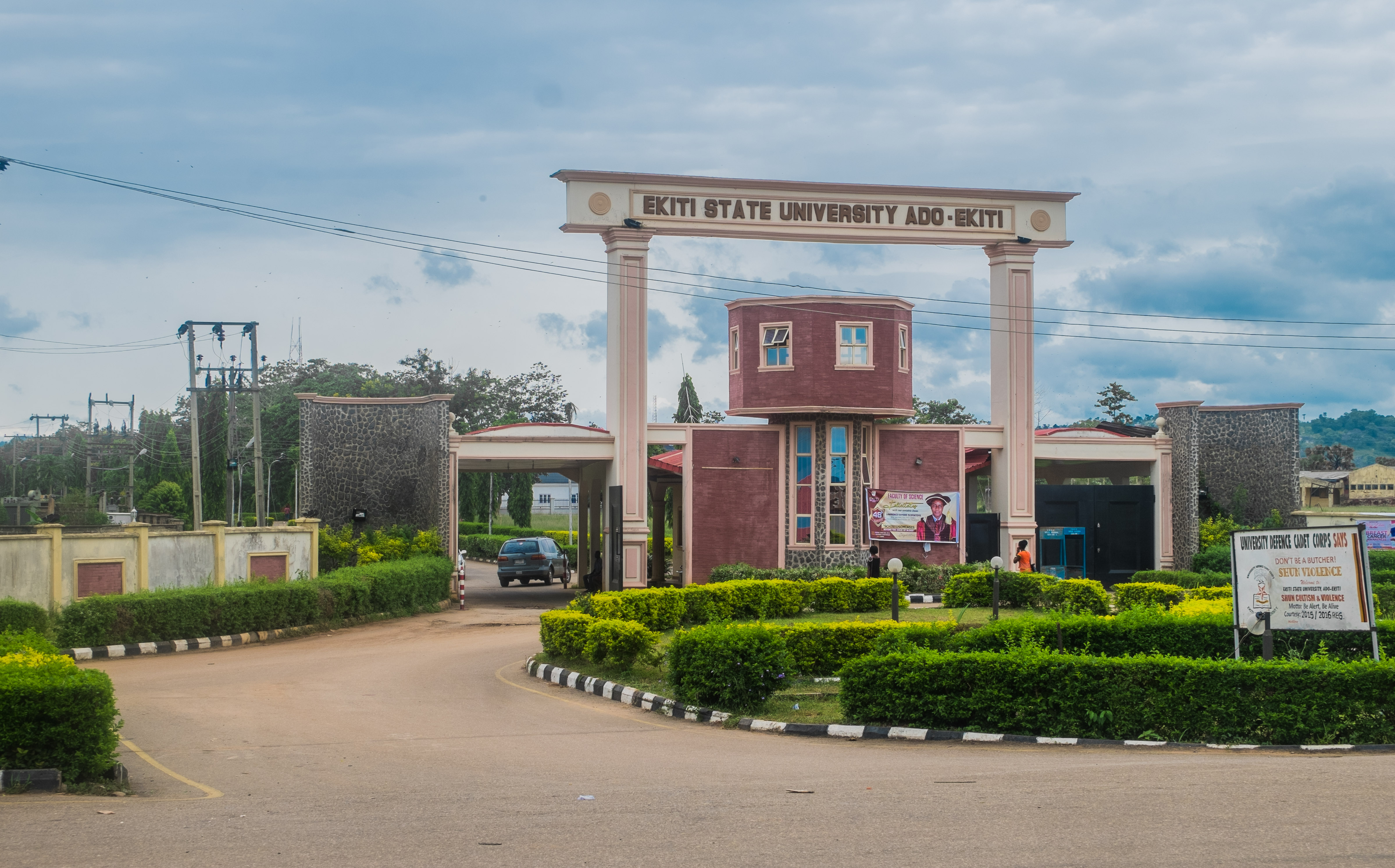 The chances of the governorship candidate of the All Progressives Congress (APC), Dr Kayode Fayemi, received a boost on Thursday as he continued his engagements with various stakeholders, including political parties, private schools owners, Vigilante Group of Nigeria,  as well as the members of the National Union of Petroleum and Natural Gas  Workers (NUPENG),  staff and students of the Ekiti State University, Ado-Ekiti, who are mainly volunteer canvassers.

They all declared support for his election.

The oil workers said they would support Fayemi for providing conducive environment that enhanced their business when he was governor, explaining that as many as 107 oil marketers were active between 2010 and 2014, regretting, however, that since Governor Ayodele Fayose came on board on October 16, the number had dropped to 57.

They said from next weekend, campaigns for Fayemi would commence at fuel stations, even as they delivered the message of their National President that he would join the campaign on Monday,

In their large numbers, Ekiti State University students stormed the AB Hotel venue of the meeting to join the lecturers, including professors, where Fayemi met stakeholders. They declared support for Fayemi to return good old days to the university, citing regular payment of salary throughout his four years when he also increased  subvention and salary regularly paid.

They added that the newest structures in the university were constructed by Fayemi without Fayose laying a foundation stone for a single new structure.

Led by the Zonal Treasurer of the National Association Nigerian Students (NANS),  Amoran Ilesanmi, the student canvassers praised Fayemi for leaving the legacy of hard work and excellence in the university, regretting that after he left, Fayose failed to fulfil his campaign promises in fees reduction and infrastructure and made their lives miserable through high charges and decrepit  infrastructure.

They demanded for increase in subvention to the school, reduction in acceptance and school fees and charges, access roads and electricity, regretting that Fayose had unleashed untold hardships on them, including prohibitive charges and failure to pay staff salary, which crippled academic activities for four months.

The representative of Ekiti State University Teaching University, Ado-Ekiti, said the staff and students of the institution would vote for Fayemi for his various interventions for smooth running of the hospital, citing provision of four new ambulances for the school when the existing two became inadequate.

Former House of Representatives member, Bimbo Daramola, urged the students to free themselves from slavery of tokenism and deliberate policy to make life difficult for them through prohibitive fees and charges, including putting students unionism in chains.

“You need a bloodless revolution to enjoy academic freedom and excellence, and Fayemi is the only man that can give you that freedom. Vote for him to enjoy that freedom,” Daramola said.

Amid intermittent burst of songs, Fayemi assured the teachers and students of EKSU that the good old days would come again, as he regretted the deterioration of facilities in the university, and promised to improve facilities, including electricity, on the campus while students unionism will be allowed to thrive and charges reduced.

He criticised Governor Ayodele Fayose for disrupting academic calendar in the university for political rallies, saying that it showed the level of importance the governor attached to education.

He regretted that development had stopped in the university since his exit from government, even though Fayose collected fresh N117b loan but did nothing with it except the over-priced flyover.

Assuring of the accreditation of many courses in the university to make the graduates of the university marketable, he regretted that Fayose could only boast of legacies of fraud, brigandage and lies while development initiatives were completely arrested and capital grants suspended.

Fayemi said  during his administration, he paid capital grants for the building of structures, adding that the students ans staff did not deserve harsh learning environment. He urged the students to collect their PVCs and mobilise to vote on July 14, reminding them to change their lives for good by voting for APC.

He assured all tertiary institutions in the state of best of times when he becomes governor.