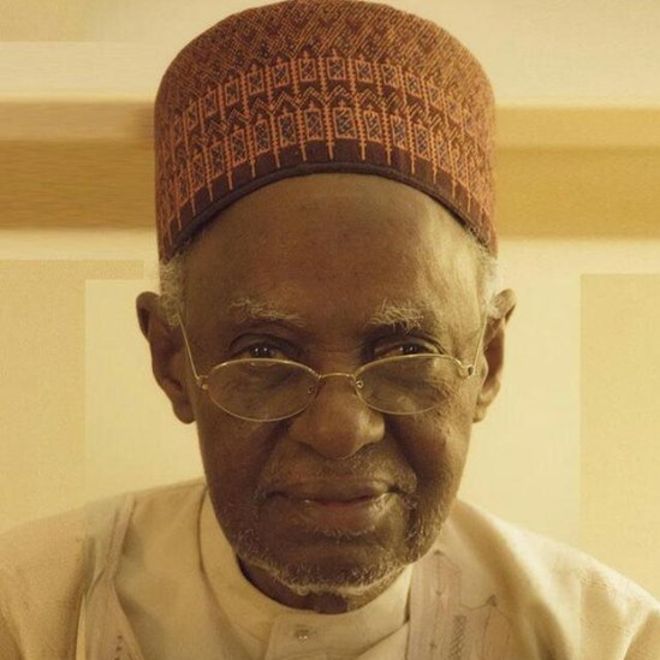 The Governor of Ekiti State, Dr Kayode Fayemi, has commiserated with the government and people of Sokoto State, the Sokoto Caliphate and family of the first executive President of the Country, Alhaji Shehu Shagari, on the passing of the ex-President on Friday, aged 93.

Dr Fayemi, in a statement signed by his Chief Press Secretary, Mr Yinka Oyebode, described Alhaji Shagari as a man of peace, who lived an exemplary simple life style.

The Ekiti State Governor said Shagari, through the various positions he held since 1951 when he became the Secretary of the Northern People’s Congress in Sokoto, till his presidency between 1979 and 1983, played very significant roles in the socio-political growth and development of Nigeria.

Dr Fayemi said the late Shagari was a true example of a leader who loved peace and pursued it with all his might. “Until he breathed his last continued to render invaluable support to successive administrations at the various levels of government in the country”.

He said the late Shagari earned greater respect as an elder statesman because of his simple life style, which endeared him to many.

“We shall miss this great and amiable leader, who abhorred politics of bitterness.

“ I convey the condolences of my family, the good people of Ekiti State to the Shagari family, the Sokoto caliphate, the government and people of Sokoto State for the passing and pray that Almighty Allah grant him Aljannah firdous”.